Back to Celebrity
Chadwick Model Agency was thrilled when the beautiful Jessica Hart won their Model Search competition with Dolly magazine back in 2000.

Discovered in a Melbourne shopping centre and convinced to enter the competition, 14 year old Jessica Hart immediately endeared herself to the industry with her determination to maintain a unique look that continues to set her apart.

Now based in New York and working every major international Fashion market, Jessica has become one of the most recognized models in the world.
Jessica has appeared in international campaigns for Guess and H+M, Seafolly in Australia and graced the cover of Australian Vogue on numerous occasions and shoots regularly for Victoria Secret.

Working regularly with leading photographers including Mario Sorrenti, Inez & Vinoodh, Solve Sundsbo, Patrick Demarchelier, Bruce Weber and others - has Jessica also graced the covers of the German, Spanish, Italian and Serbian editions of Elle and editorial for the US and French editions of Marie Claire, Italian and American Vogue.

Jessica was the Face of Portmans for consecutive years, as well as department store Myer and was proud to have an involvement in the label Neon Harts with General Pants.

Jessica continues to position as one of the worlds most recognizable models being featured as a style icon in countless fashion mags across all leading capitals and walking in high profile shows globally.

Determined to maintain strong ties at home in Australia and with a huge social network following Jessica Hart is attracting the sort of worldwide attention that is placing her firmly at the top of the International Fashion Elite. 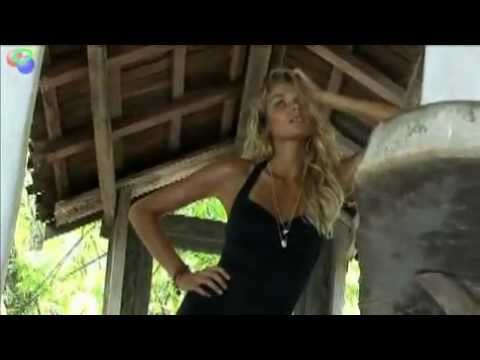